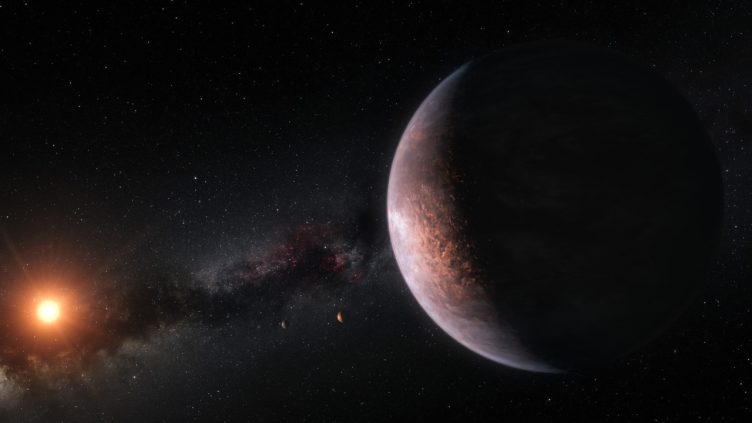 A team of Instituto de Astrofísica e Ciências do Espaço researchers developed a way to constrain the radius of an exoplanet knowing its mass, using a machine learning technique.

A team of Instituto de Astrofísica e Ciências do Espaço (IA) researchers has published an article, led by Solène Ulmer-Moll, which shows that by knowing an exoplanet’s mass and equilibrium temperature, it’s possible to constrain its radius, with higher accuracy than previous methods.

Solène Ulmer-Moll, a PhD student at the Science Faculty of the University of Porto (FCUP) explains this result was obtained by using knowledge from different fields: “This novel way to forecast exoplanet radius is a perfect example of the synergy between exoplanet science and machine learning techniques.”

To characterize a planet, both its mass and radius are needed, in order to find the planet’s density, and from that infer its composition. But both data are only available for a reduced number of exoplanets, since the mass is often determined by radial velocity1 measurements, while radius is measured with the transit method2.