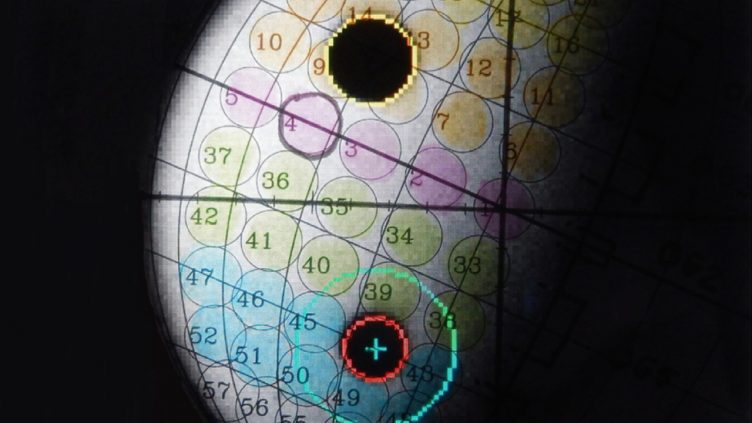 The first scientific evidence on Venus of a wind circulation between the equator and the poles, also named meridional wind, was gathered by an international team led by Pedro Machado, of the Instituto de Astrofísica e Ciências do Espaço (IA) and Faculdade de Ciências da Universidade de Lisboa (FCUL). This result was published today in the scientific journal Icarus, a reference publication in the field of Solar System research.

Analysing the light from the sun reflected on the top of the clouds on Venus, Pedro Machado and his team identified, in both hemispheres, a wind component perpendicular to the equator, consistent with the characteristic atmospheric circulation of an Hadley cell1 and with an average velocity of 81 km/h.