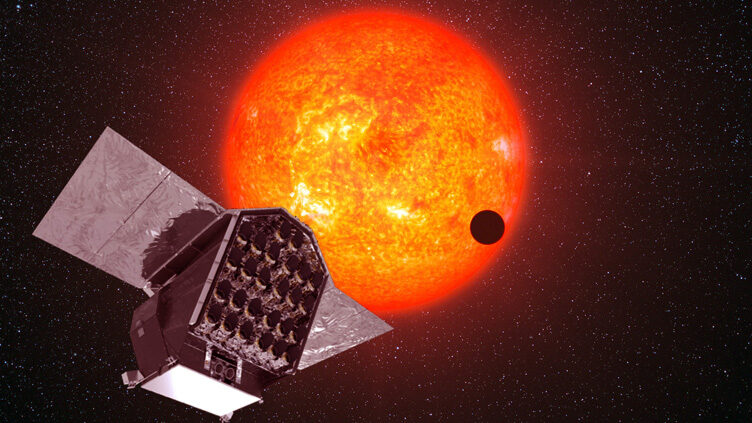 Among 26, there will be a Portuguese name. IA was invited by the European Space Agency (ESA) to suggest a name to be given to one of the 26 cameras of the PLATO mission spacecraft, a space mission on planetary sciences in which Portugal is actively involved – in the science, engineering and data processing.

The Portuguese name will identify the respective camera for the lifetime of the mission, and will honour an astronomer that somehow laid the path to PLATO’s science.

The name should be of someone born within the current Portuguese borders, no longer alive, and who contributed to stellar or planetary sciences.

With these criteria and the help of science historians, we have compiled a list that we briefly present in this page. Click on their names to expand their biographies, and please submit your choice through the form at the end of the page until 23:59 of the 14th July.

Born in Lisbon, Teodoro de Almeida is an early science communicator in Portugal. He published a 10-volume work, which linked instruction to leisure, was written in Portuguese (instead of Latin) and was aimed at a lay audience. The sixth volume is dedicated to astronomy. It was translated to Castilian and French.

Born in Canaveses, was among the first scientists to study the orbital motion of comets. He was the first director of the Astronomical Observatory of the University of Coimbra.

Born in Lisbon, he was responsible for the most complete and precise set of measurements of star positions used to compute the average distance of the Earth to the Sun (the Astronomical Unit) on the 1900-1901 international observation campaign of the Eros asteroid. Lewis Boss, on the first edition of his star catalogue, in 1910, praised Rodrigues’ work as the best work of its kind ever done.

Born in Vinhais, was a pioneer in solar physics in Portugal and internationally in the domain of solar cinematography and spectrography. He introduced in Portugal the sole spectroheliograph in our country, at the time one of the most advanced in the world, and today, together with the one at the Paris Observatory, the only still being used in research.

Born in Esposende, he is the founder and first director of the Astronomical Observatory at Vila Nova de Gaia, which today holds his name. He helped introduce the modern study of astrophysics in Portugal, and developed the technology of a rare instrument for the determination of local time using astronomy.

(more information on the Portuguese version of this page).

Note: IA will not feel tied to the most voted names, but will consider them on its choice to suggest to ESA. ESA is also not bound to IA’s proposal and will have the final choice upon reviewing all proposals received from the PLATO member countries.