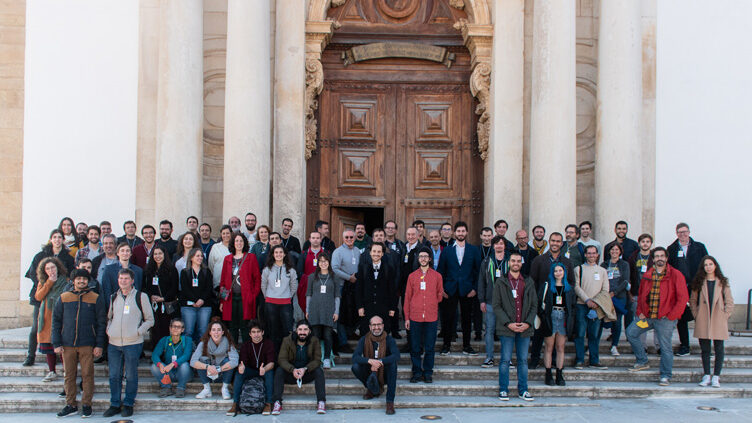 The world ranking of the most cited researchers has been updated, and includes six researchers of the Instituto de Astrofísica e Ciências do Espaço (IA).

The “World’s Top 2% Scientists list”, aggregated by Stanford University (California, USA), has been updated1 and includes six researchers of Instituto de Astrofísica e Ciências do Espaço (IA), who had already guaranteed this recognition in 2019, as then announced by IA.

The citation of articles by other scientists is an indication of when their scientific results are already being used in new research worldwide. The work of the team at Stanford University uses a composite indicator that provides standardized information about citations, h-index, adjusted co-authorship hm index, article citations in different author positions and a composite indicator, in order to infer the authors’ impact on their domains of expertise.

The third version of the “World’s Top 2% Scientists list” was published on the 19th October, 2021 in the science journal Public Library of Science – Biology (PLoS Biology) and gives visibility to the scientists currently active whose work was, until 2020, cited more often by their peers in other scientific publications. It is comprised of two lists: career-long impact until 2020, and impact in 2020 only.

Andew Liddle and Francisco Lobo, cosmology researchers, are ranked near the top of the 2020 list, among the first 4% of the total of more than 190 thousand researchers worldwide included in this database, which on their hand comprise 2% of the roughly seven million scientists recorded in the Scopus database, a highly regarded online database of abstracts and citations of articles in academic journals.

The computation process behind these set of metrics, based on citations by other scientists, is explained in the original article, from 2019.

In our news article, published in February this year, IA researchers comment on the work and the strategic vision that are behind the excellence of the research at IA, which is reflected in these rankings.