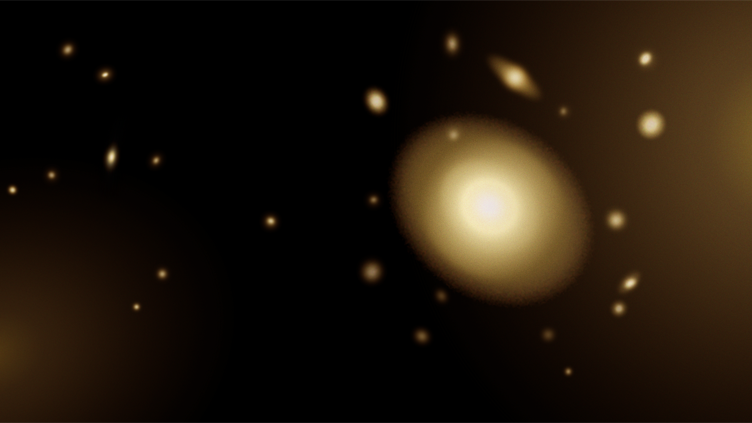 They are massive, they are very small and they are extremely rare, but may hold the secrets of how galaxies form and evolve.

A new study lifts the tip of the veil over the timid life of the massive ultracompact galaxies. It was published on the 16th of November in the journal Astronomy & Astrophysics and was carried out by an international team led by Fernando Buitrago, of Instituto de Astrofísica e Ciências do Espaço (IA) and Faculdade de Ciências da Universidade de Lisboa (FCUL).

Massive ultracompact galaxies have several times more stars than our Milky Way, more than the equivalent to 80 billion suns, and thus are very bright, but their stars are densely packed within a size much smaller than our galaxy’s. The researchers identified a new set of 29 galaxies with these properties, at distances between two and five billion light-years from Earth.