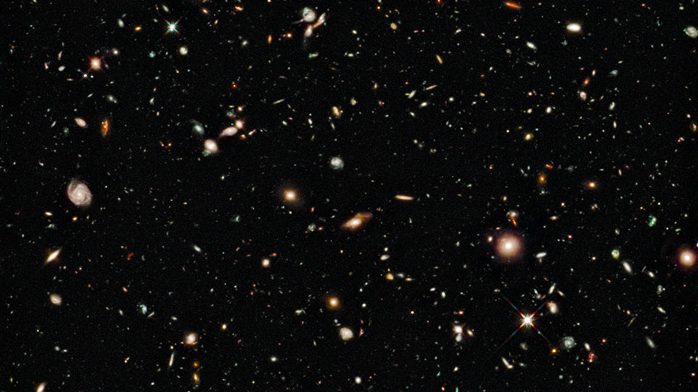 The Instituto de Astrofísica e Ciências do Espaço (IA) is one of the associated institutions of the MOSAIC project, the future instrument that will take the scientific community closer to the first ages of the Universe. MOSAIC, a multi-object spectrograph, will be one of the instruments to be installed at what will become the largest telescope in the world in the visible and infrared light, the Extremely Large Telescope (ELT), expected to start operations in 2024.